Description:
In this game, anyone can test themselves in the battle against hordes of zombies. Take up arms and go to the city streets filled with zombies and other no less dangerous creatures. Try to live as long as possible and destroy as many zombies as possible. From time to time, you will be helped by weapons, ammunition and heavy fire, other "survivors".

Instructions:
You can build other buildings using the resources that drop from defeated enemies. 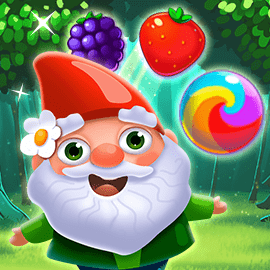 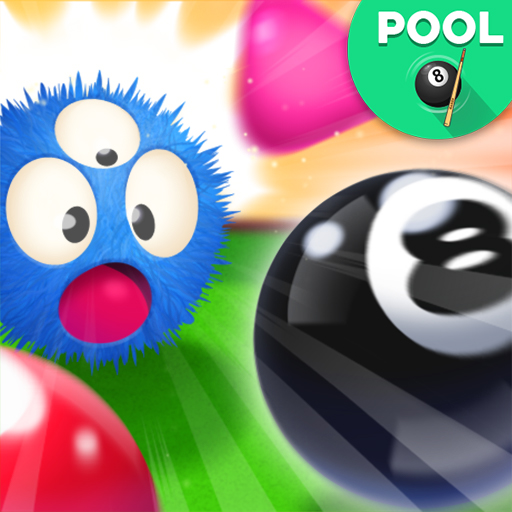 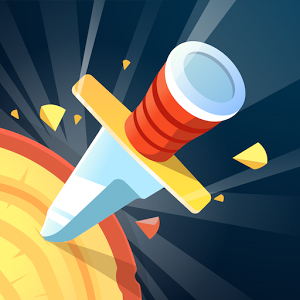 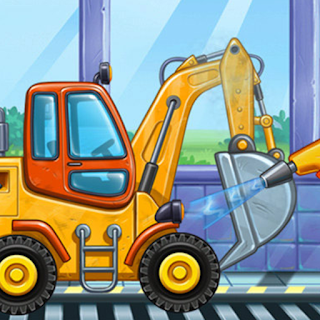