Description:
Tanko io is a massively multiplayer online game created especially for fans of tank battles. The events unfold during the Second World War. Choose a side between the Soviet Union and the Nazis and go to the battlefield. You will be opposed not only by real players, but also by computer-controlled tankers. The battles are large-scale and very spectacular. To win, you need to destroy as many enemy tanks as possible, and your team must score more points than the enemy team.

Instructions:
you need to destroy as many enemy tanks as possible. 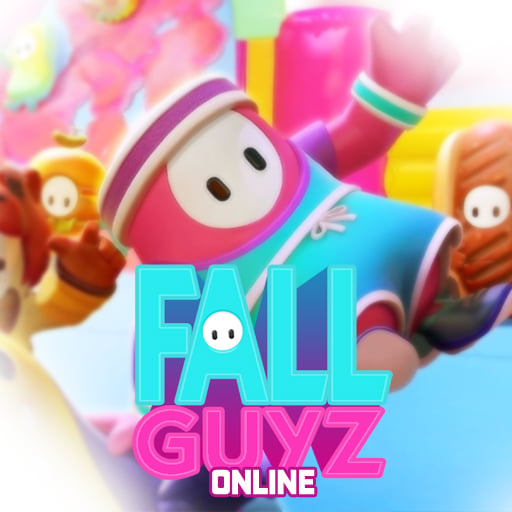 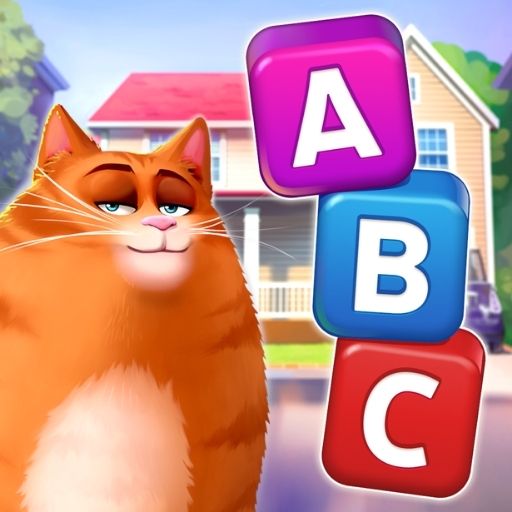 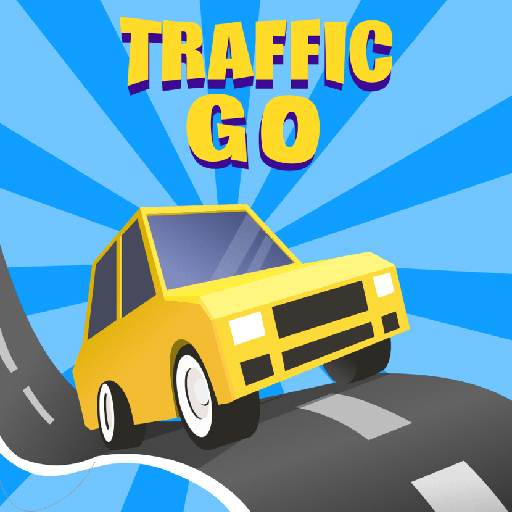